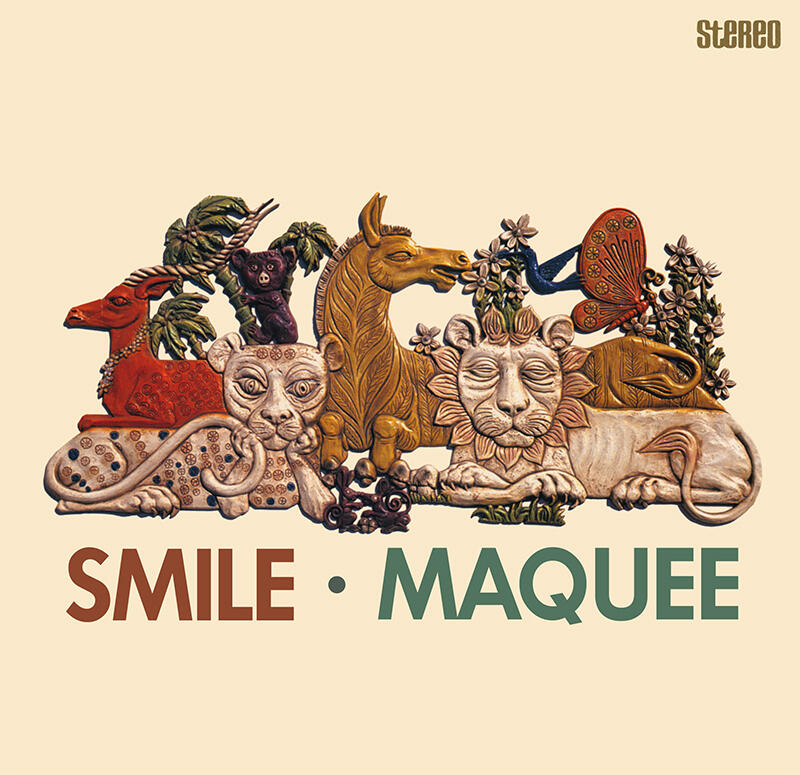 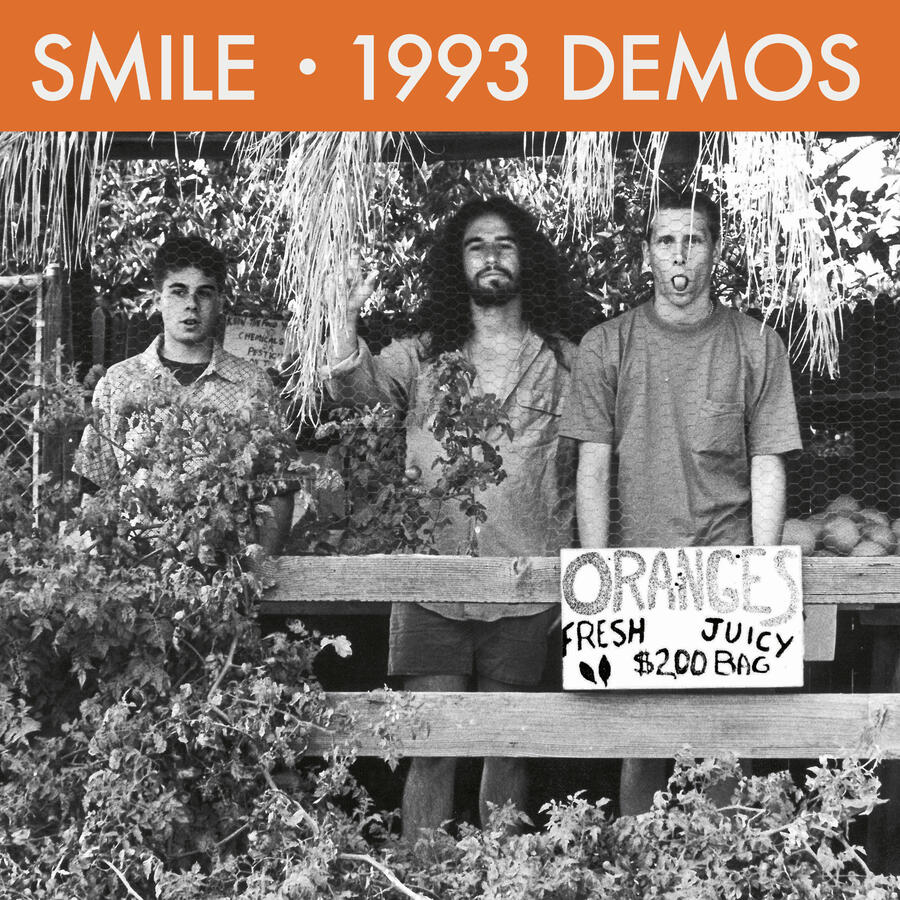 In 1993, before their first full-length album, MAQUEE (Atlantic/Headhunter), SMILE was busy playing live and recording demos. Fast forward to December 17, 2018, the band releases their 1993 DEMOS, which consists of recordings from two separate sessions, which have not been previously released. Includes a cover of Queen’s “Sheer Heart Attack” with drummer, Scott Reeder on vocals.

Jim Monroe at FOR THE RECORD recorded songs 1-4 and Geoff Harrington/Chris Fahey at STAB YOU IN THE BACK recorded songs 5 and 6 with Michael Rosas mixing Sheer Heart Attack.

This four-song EP touches several familiar bases on the stylistic playing field of alternative-rock. While Smile doesn't forge a distinctive sound of its own with this admittedly narrow, 12-minute taste of its work, everything it plays shows a mastery of the methods that have made modern rock the big deal it is today. – MIKE BOEHM 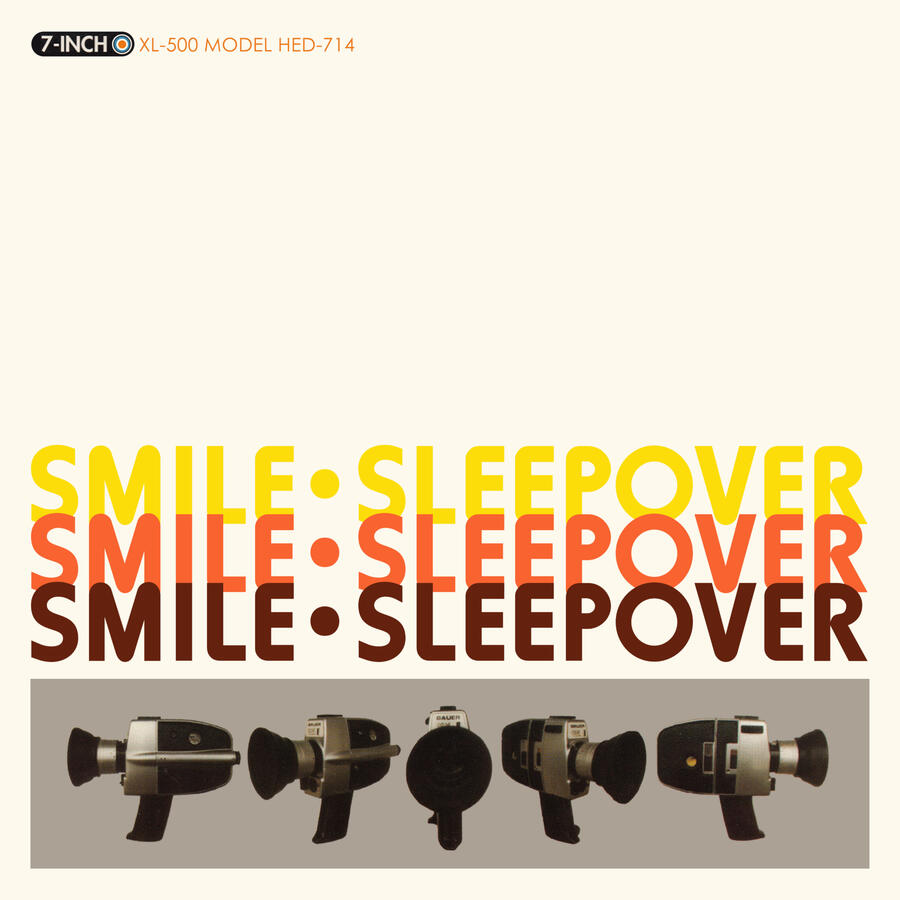 Recorded at Saturation and For the Record, except "Robbie's..." recorded in Aaron's room. 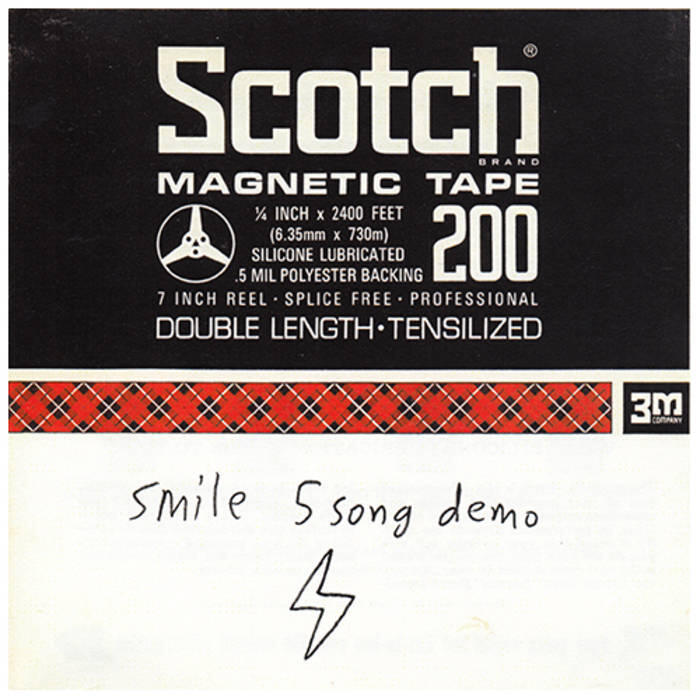 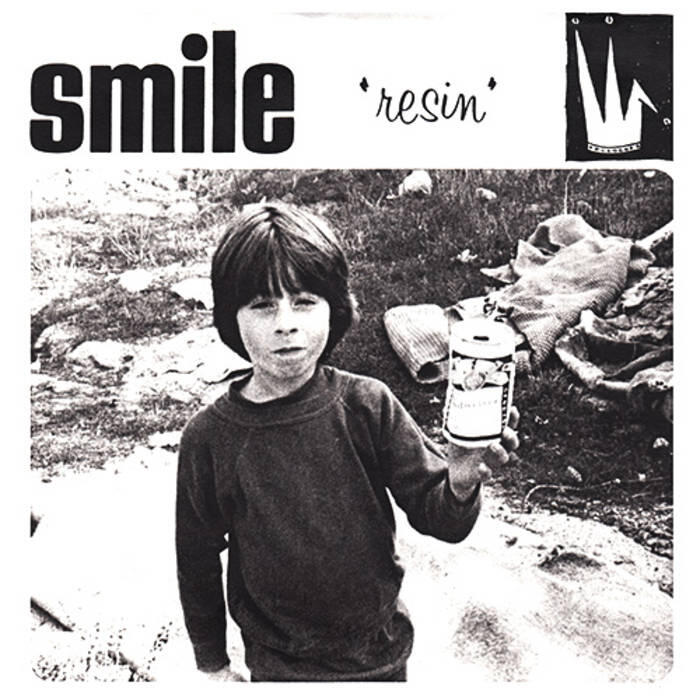 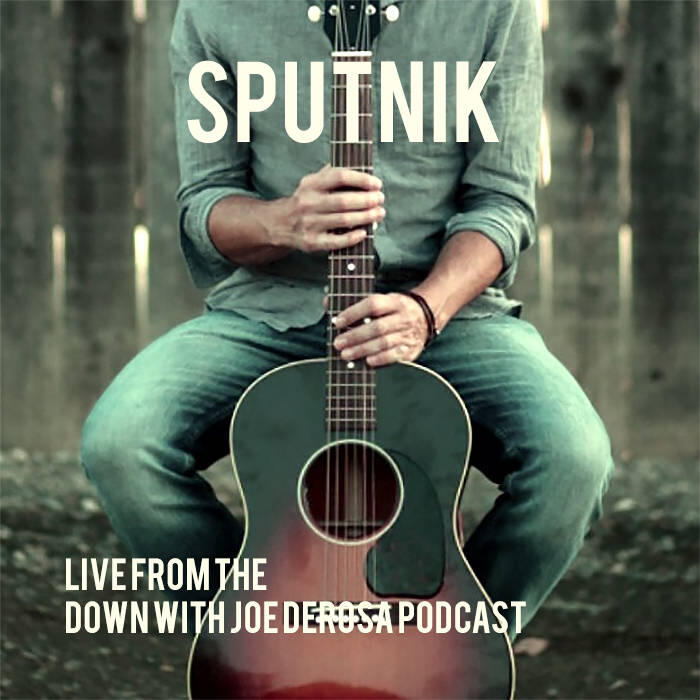 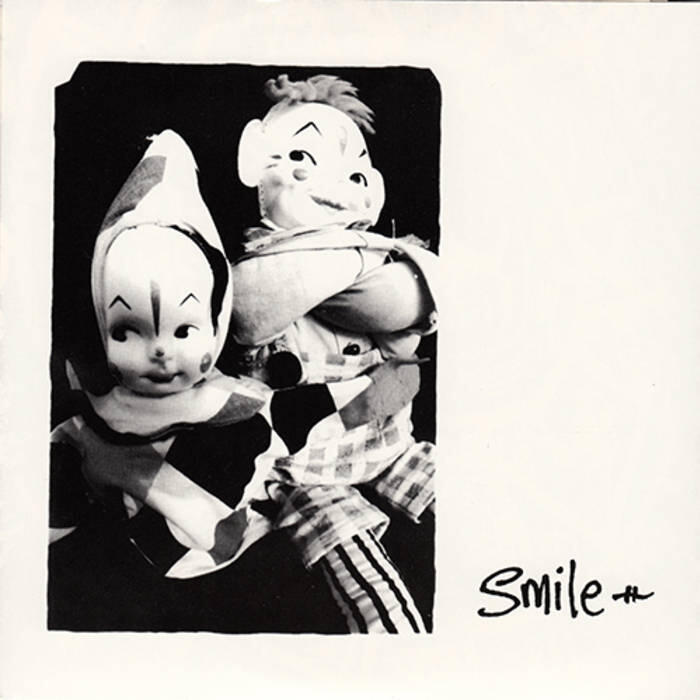 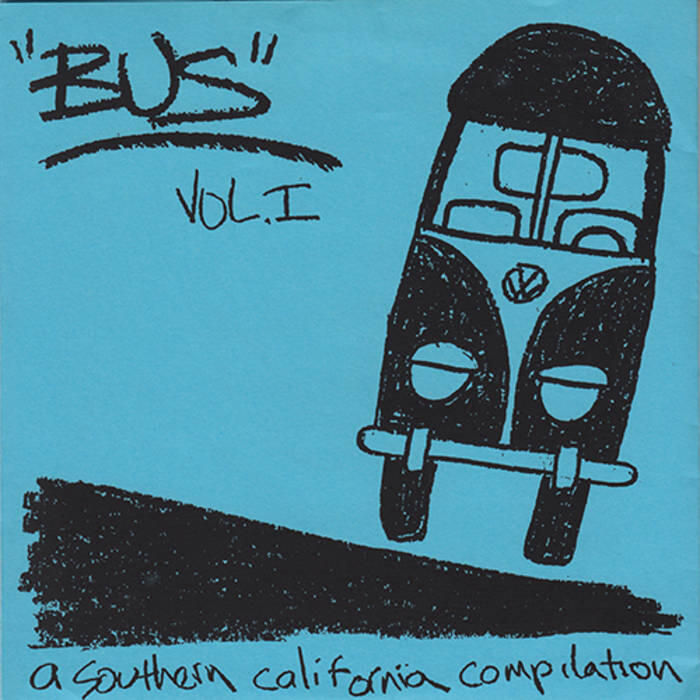 In the mid-1980s, Michael Rosas (Satisfaction) and Aaron Sonnenberg (Exni) met at Woodbridge High School in Irvine, CA. They were bandmates of Orange County's, Headfirst, along with Kevin Murphy (Farside, 411). After an early incarnation of Smile with Rob Gonzalez and Kevin Murphy, they placed an ad in The Recycler for a drummer and Scott Reeder joined the band in 1992 which completed the lineup for the next seven years as a trio.

Encompassing genres of both grunge and psychedelic rock, Smile’s sound has been quoted as “heavy sludge with great pop hooks.”

They had modest radio hits on KROQ and 91 X with songs such as STARING AT THE SUN from MAQUEE and INSTANT BRAIN DAMAGE from their second album GIRL CRUSHES BOY, produced by Mark Trombino (blink-182, Jimmy Eat World). SMILE shared the stage regionally and toured nationally and with bands such as No Doubt, Everclear, Deftones, Silverchair, ALL, Korn, Goo Goo Dolls, Rilo Kiley, Weezer, Jimmy Eat World, Guided By Voices, Blink-182, X, Phantom Planet.

They signed under Headhunter Records, a San Diego-based label, and Atlantic Records in 1994, but left Atlantic during the recording sessions of their second album, due to a growing resistance the band felt towards the label. They remained under Headhunter and in 1998, original band member, Aaron Sonnenberg left and was replaced by Bob Thomson (Big Drill Car) on bass. In 1999, the band added keyboardist Matt Fletcher. In 2001, Scott Reeder left the band to join Fu Manchu and was replaced by Matt's brother, James Fletcher on drums. Michael Rosas broke up the band in 2003.

In February 2013 and January 2014 Smile reunited to play a handful shows in San Diego, Orange County, and Los Angeles at the world-famous, Troubadour.

THE SCIENTOLOGIST’S LOVE AFFAIR
come on down into my life / where everything is quite alright / don’t be sad i’ve got the time for you / if you’ve got time for me / let me make a mess of things attach myself with offerings / there’s a hole that i have longed to fill / fell asleep and i had a dream it was simple / too / i saw majesties of alien beings / and we ruled the world / that’s why i’m in love with you / but i doubt you love me too / do you?

GIRL CRUSHES BOY
i can only tell you what i think you’re thinking / and it’s not of me / gonna have a mid-life crisis / gonna buy a ferrari / act like t.j. hooker and look like magnum p.i. / gonna grow my hair out / gonna watch some t.v. / gonna get some action / just going to get some / girl crushes boy / you make me nervous / you made me do this / you make me nervous / do you remember the time when i thought i was going blind? but it was the sun setting behind / you dying trunked by the rising tide you made a great audience / your lip curled as you mumbled the words / how do you afford to look so poor? / in 1973 a thousand wishes came true / and for those who don’t believe / then there’s something that i should tell you / so come a little closer